On February 14th, Wednesday last on what is dubbed the most romantic day of the year, Valentines day, a shooting took place at Marjory Stoneman Douglas High School in Parkland, Florida.

A total of 17 people died, making this shooting the 4th deadliest school shooting in U.S history.

The accused is Nikolas Cruz, a 19-year-old man who had previously been expelled for the school, has confessed to being the gunman responsible for the 17 fatalities at the school and stated “(he) entered the school campus armed with a AR-15 and had began shooting students that he saw in the hallways and on the school grounds” according to the court document. 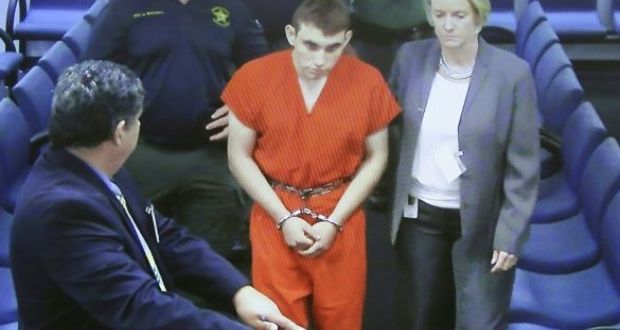 Cruz is being charged with 17 counts of premeditated 1st degree murder and is being held with no bond at Broward County Jail in fort Lauderdale, Florida, U.S.