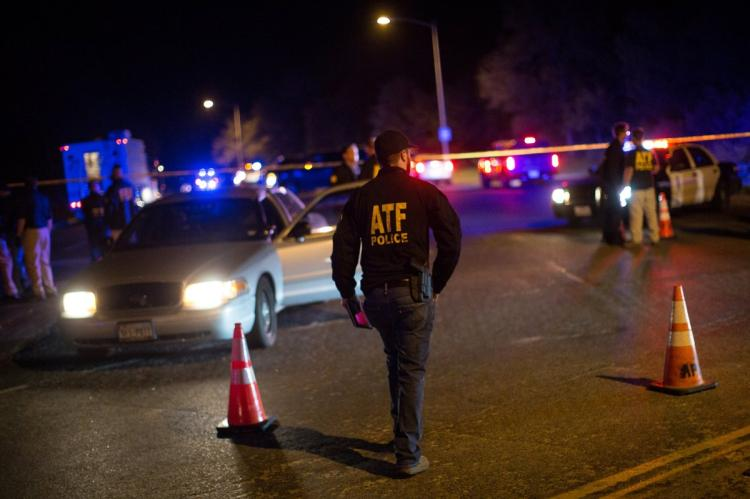 Police say a suspect in the series of bombing attacks in Austin, Texas has killed himself inside his own car with an explosive device as authorities were closing in on him.

The string of attacks commenced on March 2nd and have left two dead with the rest of Austin terrified during the 19 day long attack.

As a result of the suspects suicide authorities are now left with many unanswered questions. It is still unclear if the suspect acted alone, if there are any remaining explosives and what the motives of the suspect were.

Authorities warn people not to let their guard down just yet. “We don’t know where this suspect has spent his last 24 hours, and therefore we still need to remain vigilant to ensure that no other packages or devices have been left throughout the community,” Austin Police Chief Brian Manley said.

The identity of the suspect has been revealed as Mark Anthony Conditt, a 24 year old white male