The U.S President has ordered the expulsion of 60 Russian Diplomats in retaliation following the nerve agent attack in thee UK.

On March 4th former Russian double-agent Sergei Skripal and his daughter were hospitalised after they collapsed in Salisbury, England. They had been poisoned with a Novichok nerve agent, developed by the Soviet Union during the Cold War.

British Prime Minister Theresa May made a statement in which she pointed the finger at Russia saying it was “highly likely” that it was a state planned attack from Russia or that Russia allowed such nerve agent to be obtained by terrorist groups.

Although this statement was made, many people have their doubts and alternative theories, needing more facts before jumping to conclusions. One such person is expert on Russian military affairs at the nonprofit research organization CNA,  Michael Kofman. He questioned the way in which the attack was carried out, saying that if Russia wanted to orchestrate this why use something that was so easily traceable to Russia such as the nerve agent in question. “They’ve had plenty of opportunities to kill Skripal” Kofman points out, “And there are, frankly, a myriad of much simpler and more practical ways of doing it.” 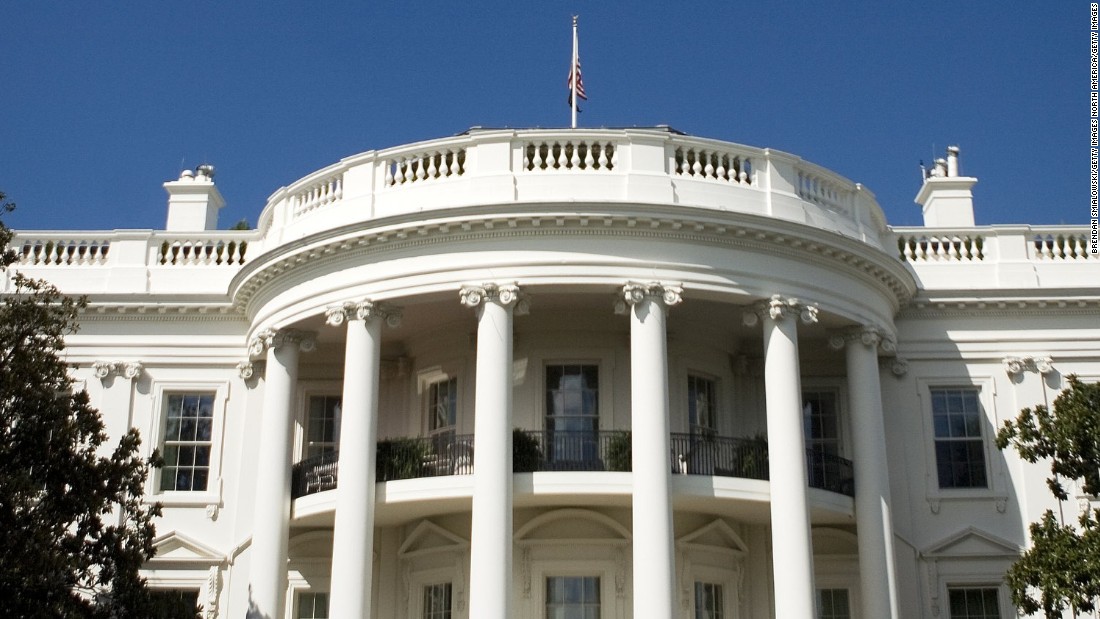 Trump has also ordered the closure of the Russian consulate in Seattle, Washington.  The diplomats in question have seven days to leave the country along with their families.

“The United States takes this action in conjunction with our NATO allies and partners around the world in response to Russia’s use of a military-grade chemical weapon on the soil of the United Kingdom, the latest in its ongoing pattern of destabilizing activities around the world,” White House press secretary Sarah Sanders said in a statement.